3 Reasons You Should do Bridge Exercises

How is Symbiotics Colostrum Plus Available?

April 1, 2015 no comments in Symbiotics Life 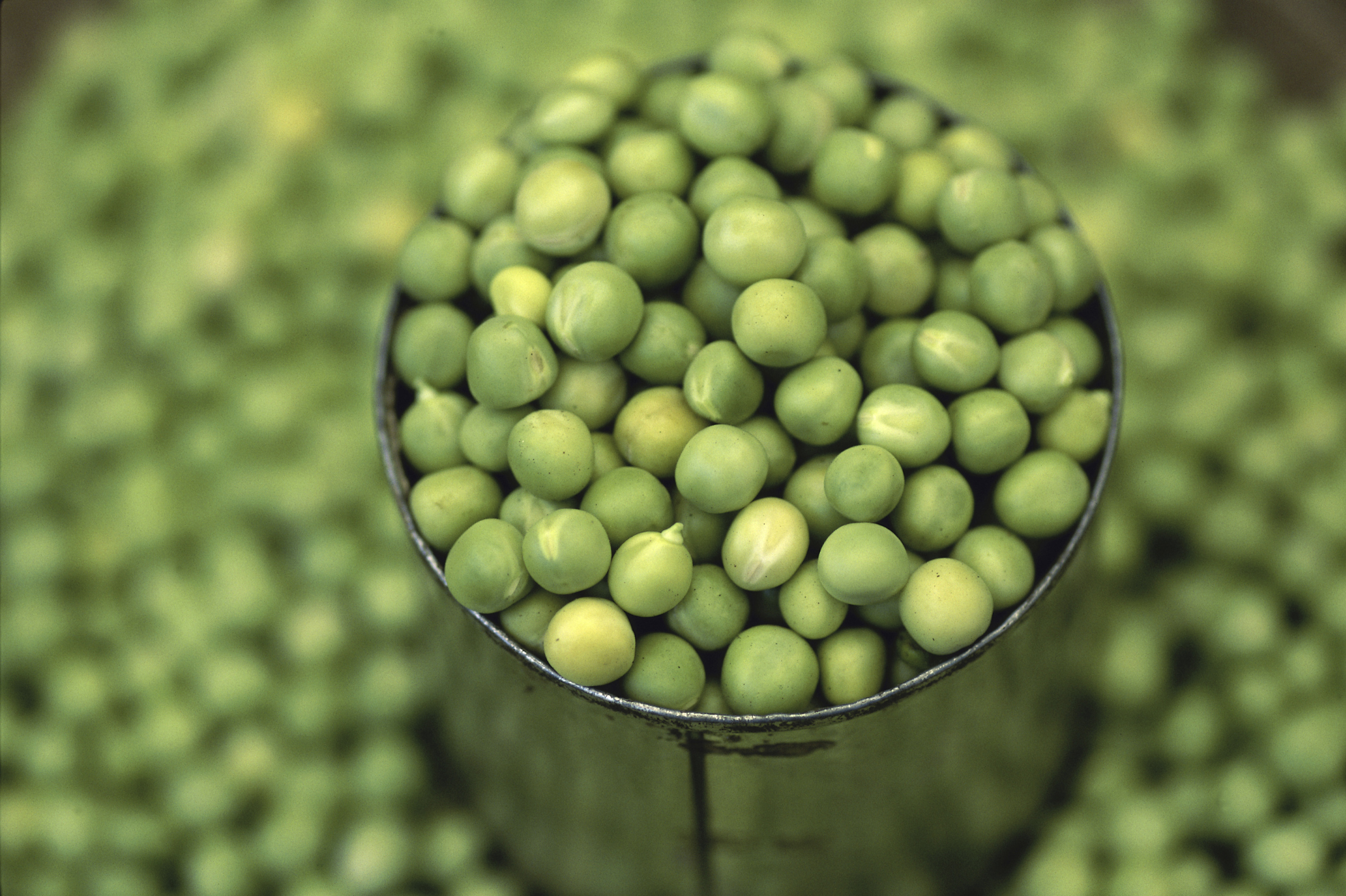 Vegetables aren’t always typically known for being a great source of protein, but there are some sneaky ones out there that have a pretty good amount! Here are some plant-based ways to get this essential nutrient.

Each half-cup contains three and a half grams of protein.

You’ll find three grams of protein in a half cup of spinach.

Another stealth source of protein? Potatoes! A medium-sized one contains three grams.

Broccoli’s not just filled with fiber (2.6 grams per half cup)—it’s also a great source of protein, with two grams per serving.

These little green guys get a bad rap, but they’re actually nutritional superstars: Each half cup packs two grams of protein, along with 247 milligrams of potassium and 110 micrograms of vitamin K.

OK, we know that corn is technically a grain. But you can find it in the produce aisle—and you’ll be glad to know that half a cup of kernels provides two grams of filling protein.

Diets that are deficient in protein reduce both the numbers and function of T cells. Stay healthy with Symbiotics Colostrum Powder and great sources of protein.