How to find more energy during the day

Difference between probiotics and prebiotics

October 2, 2014 no comments in Symbiotics Life 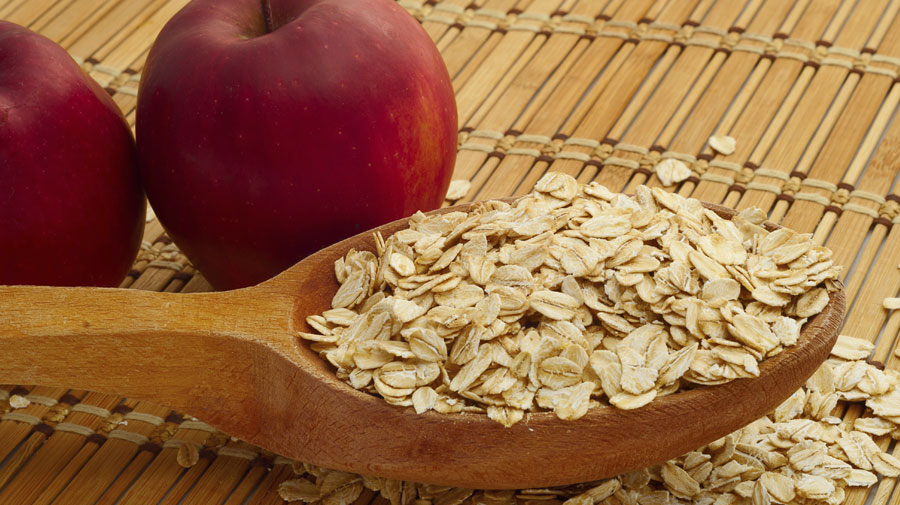 Though they sound similar and there’s only one letter of difference, probiotics and prebiotics are not the same thing, but they each are beneficial in different ways.

Probiotics
Probiotics are microorganisms that are beneficial to the body. Taking a probiotic supplement like Naturade Probiotics 30 B CFU or eating foods rich in probiotics – like yogurt, kefir, kombucha tea, kimchi, sauerkraut, soy milk, tempeh and even pickles – can help restore the digestive system’s good bacteria. Things like poor or high-fat diets, smoking, alcohol consumption, antibiotic use and infections can upset the balance of bacteria in the gut. Probiotics can restore this balance, and have been shown to treat diarrhea, irritable bowel syndrome, yeast infections and other health issues, and they may even boost brain function and lower blood pressure and bad cholesterol.

Prebiotics
Just like probiotics, prebiotics aren’t a food but they’re found in various foods. We can think of prebiotics as the fuel that feeds probiotics’ successful restoration of good bacteria. Prebiotics are non-digestible carbohydrates found in fibrous foods. When combined with probiotics, the two become known as a synbiotic, which is a characteristic of foods that have both good bacteria and the fuel to keep them going. Kefir and some yogurts are considered synbiotic. Prebiotics are found in a limited number of foods, including raw onions and leeks, Jerusalem artichokes, whole grains like raw oatmeal, barley and wheat, and they can be found in other fruits and vegetables in very small amounts. Cooked onions, leeks and artichokes have lesser quantities of prebiotics but are often more palatable when cooked. If you think you need a prebiotics to maximize the benefits of probiotics but do not eat enough foods containing prebiotics, there are supplements available.